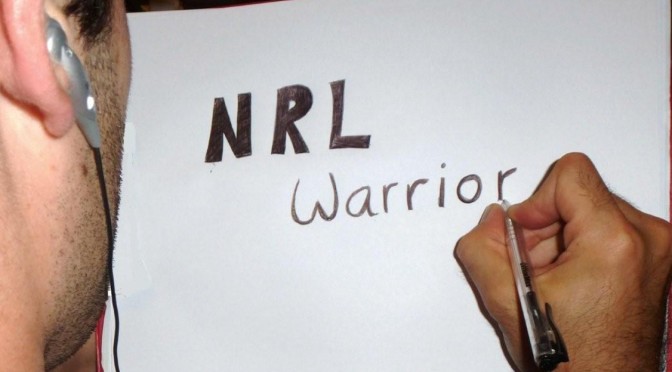 A quick look at the history books will tell you that the Warriors find themselves in a serious playoff drought. For five long years the men from Mt Smart have been wandering across the NRL landscape, waiting for it to rain, but every time it seems as though they’ve found a fertile spot where a title could grow, it turns out to be nothing more than a mirage.

In 2016, after surging into the Top 8 over the Origin period, the Warriors could see the oasis in the distance. Three home wins against teams below them on the ladder looked a very achievable outcome, until one shocking half of football against Souths dried up any breathing room and left them gasping for their lives. 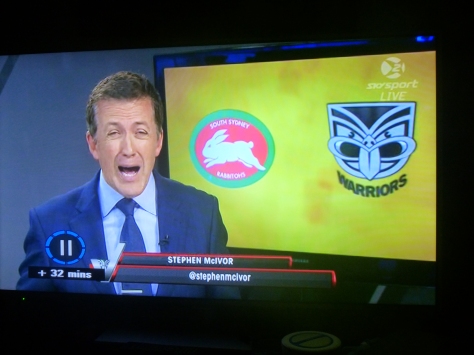 All of a sudden, the finals look a long way away. What was a so-called ‘easy’ march to safety now looks likely to rely on other results falling their way. For yet another year, Warrior Nation has already begun to look back in anger at missed opportunities earlier in the season. Only time will tell how much it will cost them in the end.

By my count, the men from Mt Smart need one more win than the Titans to nab that eighth spot. And with the Gold Coast almost guaranteed two points against Newcastle, that means if they find a way to win one more of their remaining two games (albeit against the Panthers and Cowboys), the Warriors need a clean sweep to make it in. There’s absolutely no room for error.

A trip to Townsville to play the defending champions wouldn’t normally be the most likely place to regain your confidence, but the Cowboys have had a few problems of their own lately. After a demolition job against the Bulldogs in Round 20 saw them regain the tag as competition favourites, three consecutive losses has them sitting in sixth as we head towards Saturday night, a potentially fatal spot given no team has won a title from outside the Top 4 since 1995. But any solace taken from North Queensland’s form slump evaporates with a glance at the team sheet — they’re a quality side littered with game-breakers, and the Warriors will have to be at their absolute best to come away with the two points.

they’re a quality side littered with game-breakers, and the Warriors will have to be at their absolute best to come away with the two points.

In team news, it’s a case of desperate times call for desperate measures with Andrew McFadden wielding the axe over Tui Lolohea. Not for the first time this year, Lolohea struggled with his positional play against Souths and the Warriors paid the price. With other clubs circling Tui, it’s a bold move to leave him out of the squad completely, but one McFadden obviously felt he had to make as he attempts to save the season, and his job. By the end of Saturday night, we may still not know whether it was the right call, but at least a small part of Warrior Nation must fear the prospect of both missing the playoffs and then losing one of the club’s brightest young talents.

While much has been made of the match-up between the great Johnathan Thurston and Shaun Johnson, it’s the Warriors’ forwards who need to take the biggest step up from their performance last week. They simply must win the battle up the middle, or the Cowboys’ spine will tear the Kiwi side apart. A week ago, I’d have said this Warriors side had nothing to fear against anyone in the competition, but how things can change quickly in the NRL. Now, there’s a very real chance the men from Mt Smart will find themselves 3 points outside the Top 8 by the end of the round. It’s a tough ask, in hostile territory, but we must stay positive Warrior Nation. You never know what can happen if you keep the faith.

The Warriors get the win against a JT-less Cowboys side back in 2012.

Solomone Kata hasn’t recovered from his hamstring injury and is replaced by Matt Allwood. Ata Hingano makes his debut off the bench in place of Jazz Tevaga, which means Nathaniel Roache will start at hooker.